Welcome to the online publication of the Thurston County Historical Journal. Here you can enjoy past issues of the Journal one year after print publication.

Not sure which issue you need? Check out the index for people and subjects. 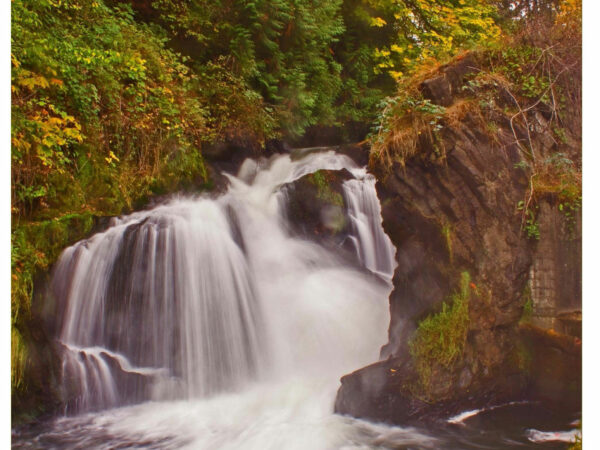 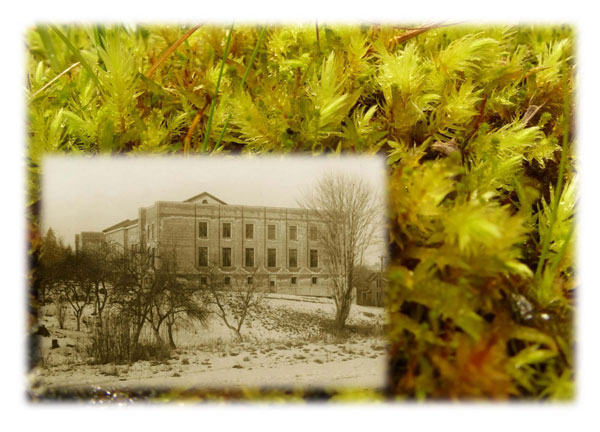 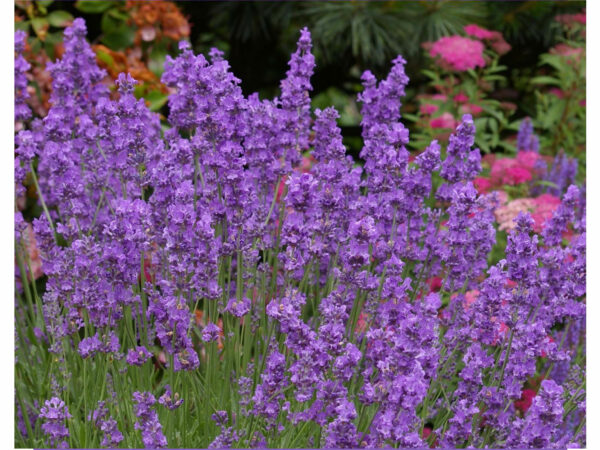 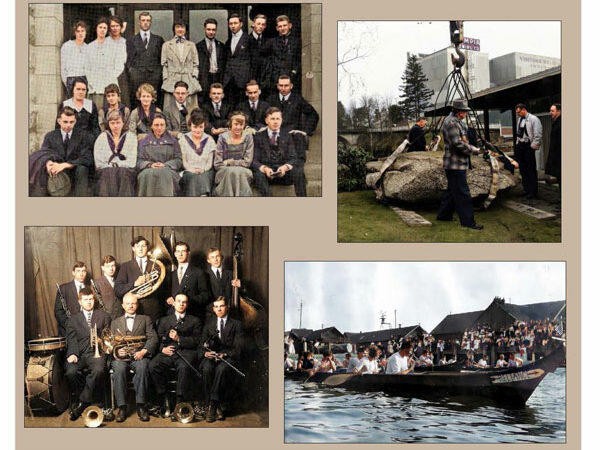 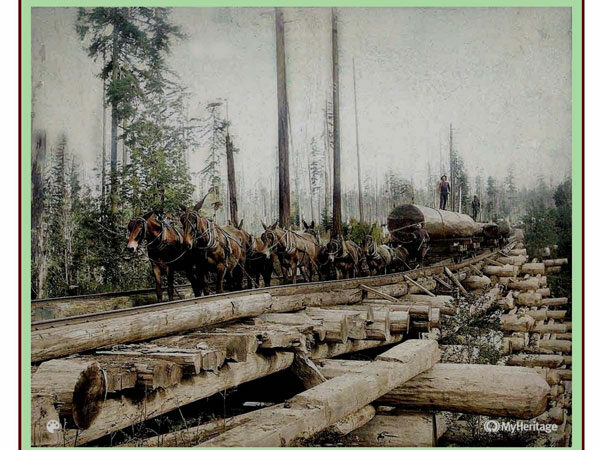 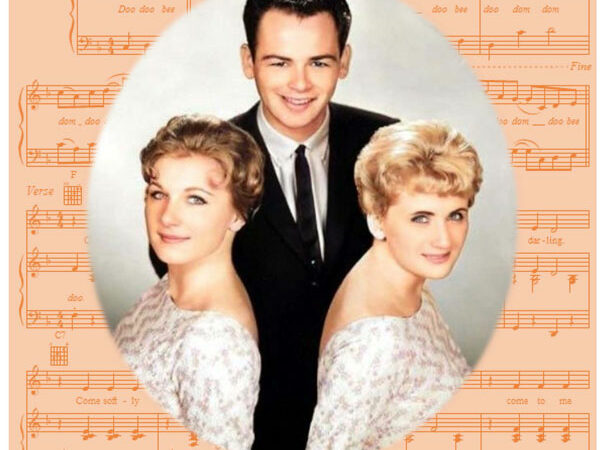 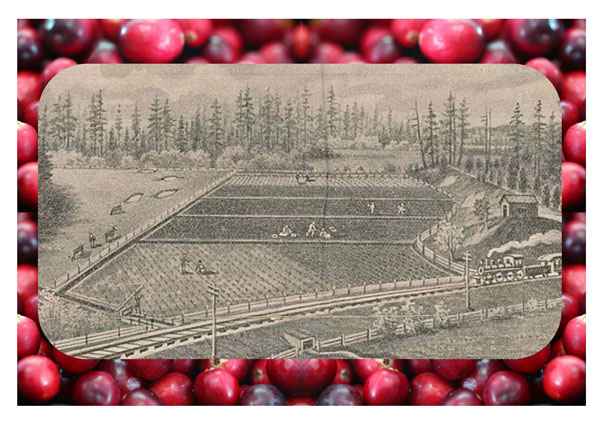 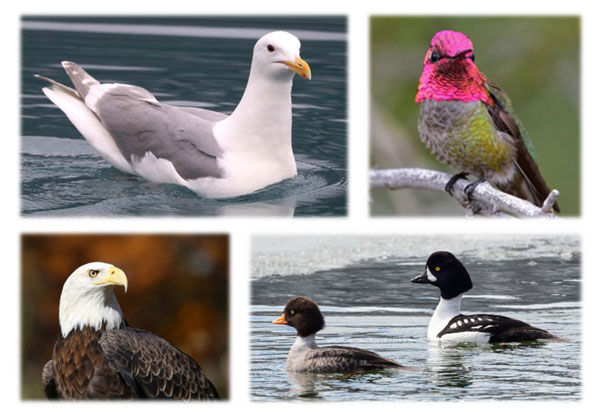 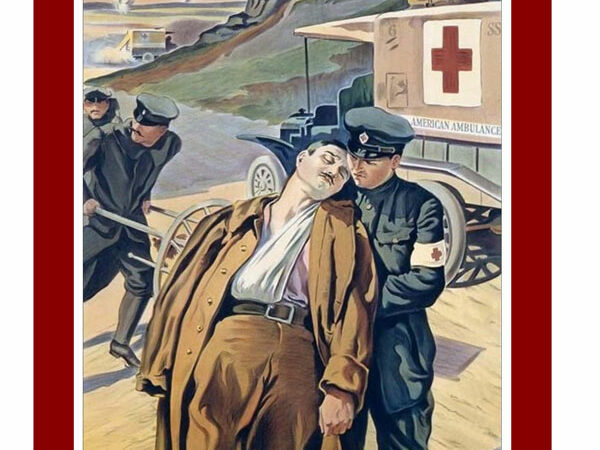 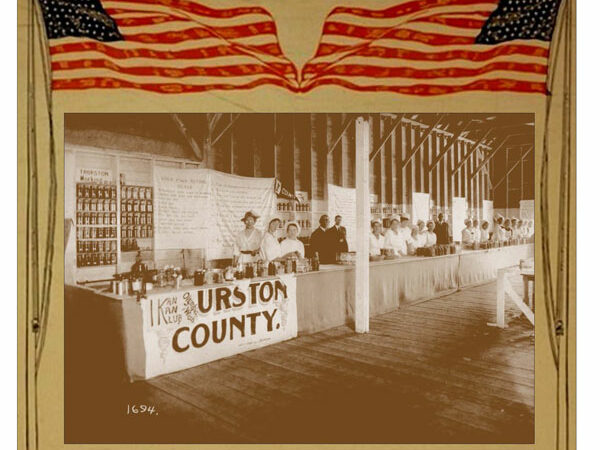 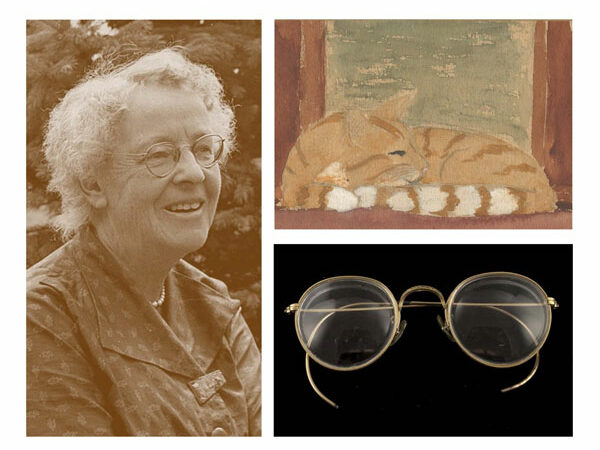 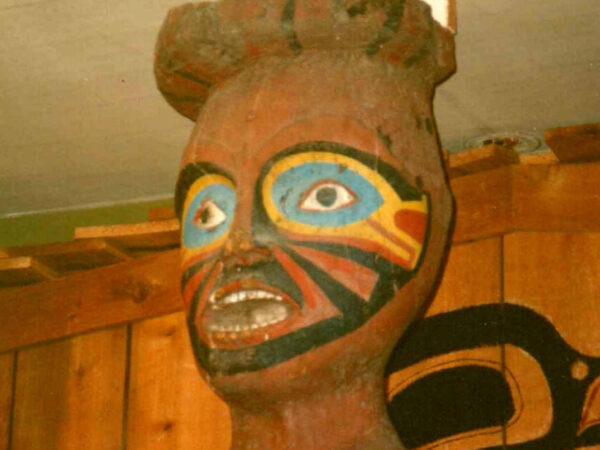 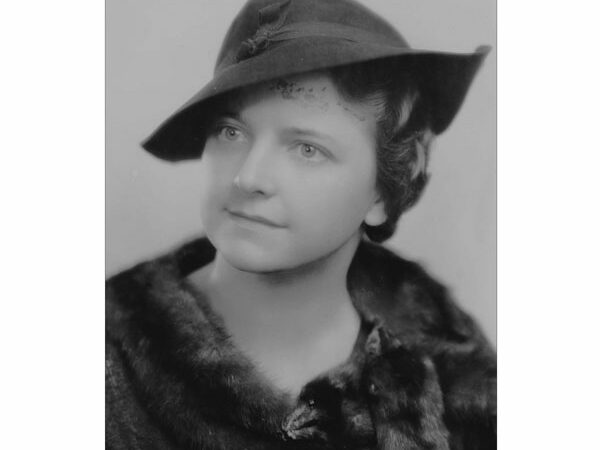 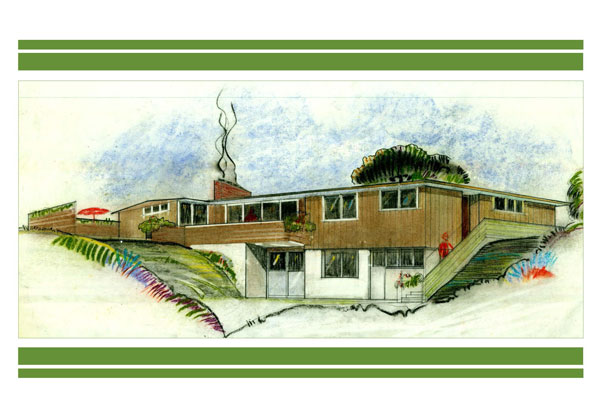 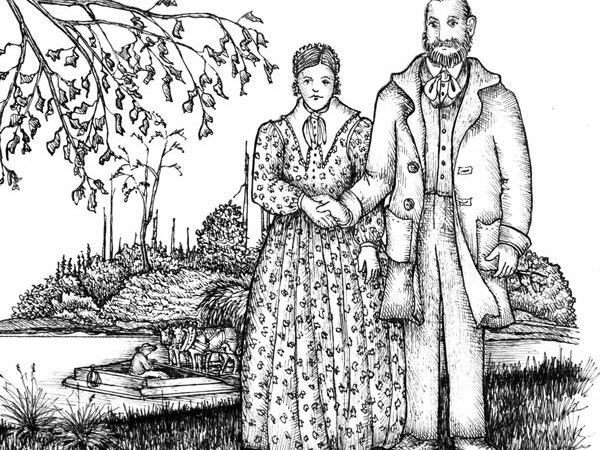 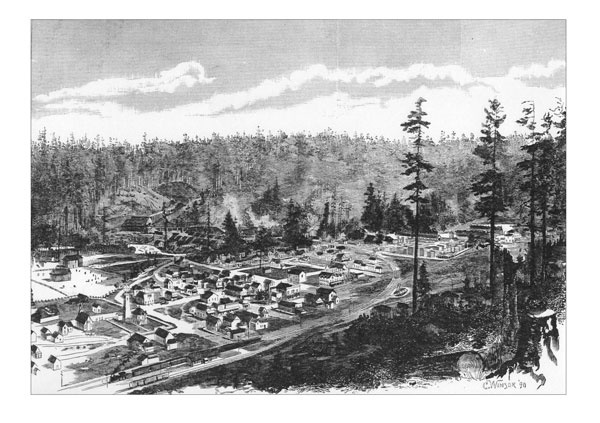 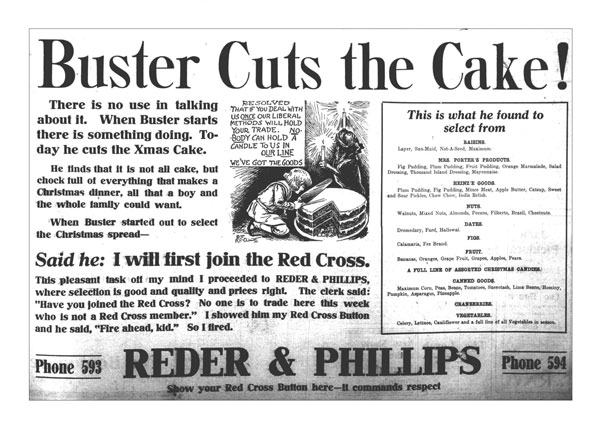 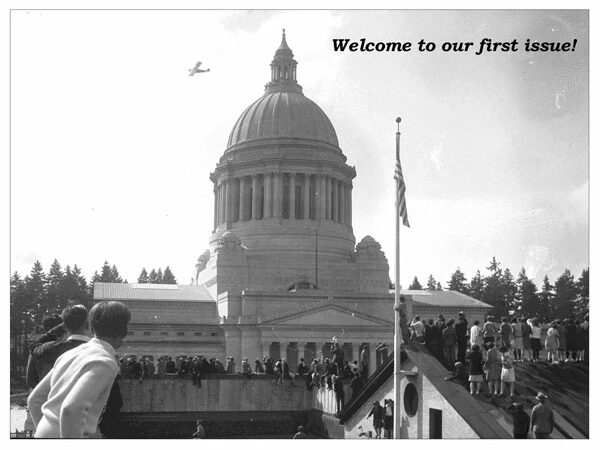 The idea for a historical publication dedicated to recording and celebrating the history of Thurston County was first conceived by Charlie Roe of the Olympia Historical Society and Bigelow House Museum. A consortium of heritage groups in the county came together to discuss the publication. Eventually, the Olympia Tumwater Foundation volunteered to act as publisher, and various heritage groups and county/city government entities donated money to fund the publication.

The first issue was published in November 2016. Subsequent issues have been, and will continue to be, published about three times a year (depending on funding and availability of articles).

Paper copies of the Journal are available to members of participating heritage organizations, and are also offered at the Bigelow House Museum, the Crosby House Museum, and the Lacey Museum.

The Journal welcomes factual articles dealing with any aspect of Thurston County history. Please contact the editor, Karen Johnson, at 360-890-2299 or karen@olytumfoundation.org before submitting an article to determine its suitability for publication. Articles on previously unexplored topics, new interpretations of well-known topics, and personal recollections are preferred. Articles may range in length from 100 words to 10,000 words, and should include source notes and suggested illustrations.