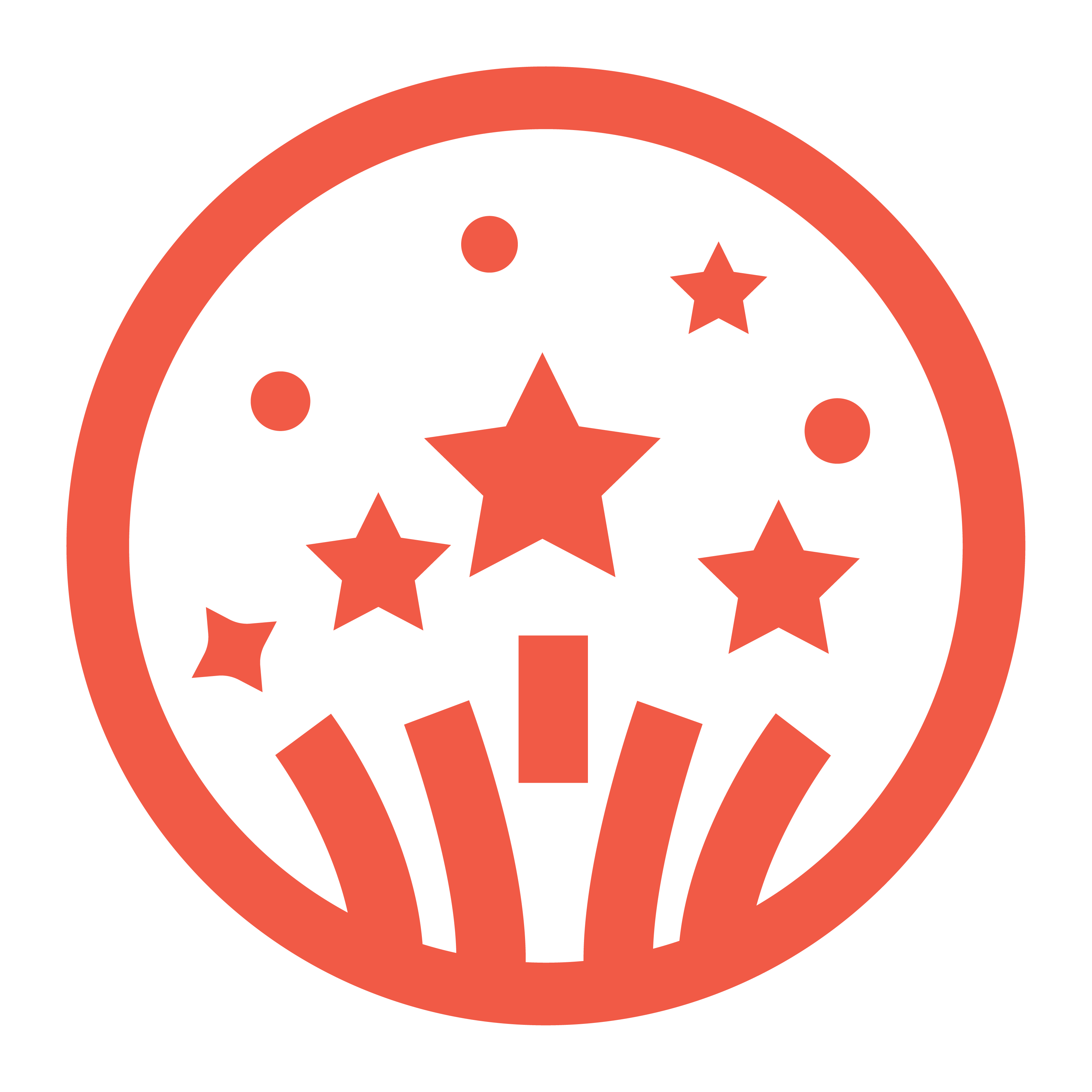 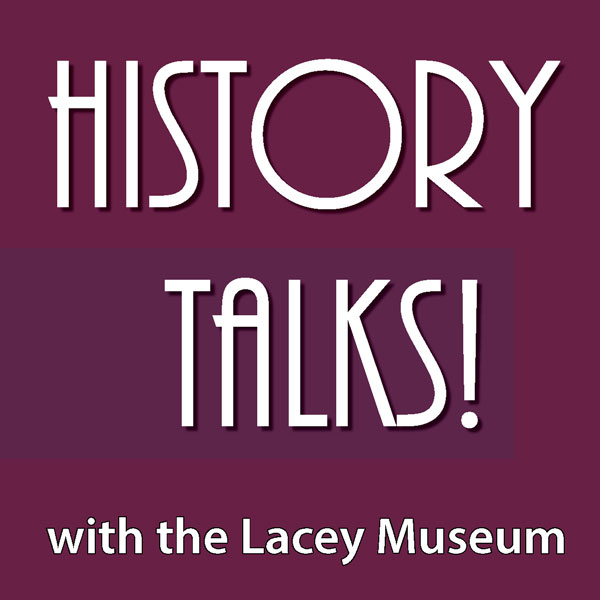 A History of the Northwest Passage in Five Maps

Using a series of rarely seen historic maps drawn from the collection of the Washington State Library and the Washington State Historical Society, Dave Nicandri will discuss the evolution of the Northwest Passage as a cartographic concept.  The principle figures in this story are British explorers James Cook, his one-time midshipman George Vancouver, Montreal-based fur trader Alexander Mackenzie, and Lewis & Clark.

In recent years Dave has authored several books that inform the topic of his talk: River of Promise: Lewis and Clark on the Columbia (2009); Lewis & Clark Reframed: Examining Ties to Cook, Vancouver, and Mackenzie (2020), and Captain Cook Rediscovered: Voyaging to the Icy Latitudes (2020).  Dave has three other books in various stages of production: Discovering Nothing: The Evolution of the Northwest Passage (projected for publication later this year by UBC Press), Exploring Northwestern Explorers: From Fuca to Fremont, and The Northwest and Other Passages: Tales from the North.